Who is suitable for a parenting intervention?

At HSR Psychology, parenting interventions may be suitable for any parent or carer who wants support with understanding and meeting their child’s needs.

Parenting interventions may be suitable for parents who:

To find out how a parenting intervention could be useful for you or someone you know then please contact us to find out more.

What are the benefits of a parenting intervention?

Parenting interventions brings many benefits for the parent/carer and child or young person, including:

Followinga parenting intervention there will be several recommendations for supporting the young person, this will help you to maintain a good level of confidence and understanding.

What happens prior to a parenting intervention?

A parenting intervention can be carried out following the initial discussion. Our process is outlined below.

Hide all
Show all

At HSR Psychology we ensure that we meet the needs of children and young people. To achieve this we ensure that any specific assessments, intervention, or direct work, is only carried out following an initial discussion.

Our process for any specific assessments, intervention, or direct work is as follows: 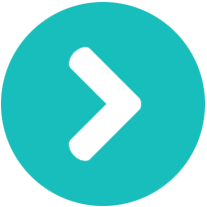 We will usually be contacted by the child or young person, parent or carer, or another professional (eg education or health).

Following an initial discussion we will send you an email that includes:

On receipt of the next steps recommendations and costing you can decide how to proceed. Once you have decided contact us to arrange the chosen services.

What happens during a parenting intervention?

Primarily, the HSR Psychology team member will often work to give the parent/carer a greater insight into how their child might be developing physically, mentally and emotionally. If the child or young person has a SEND, the psychologist may explain to the parent/carer how their child or young person is developing differently to the general population. The parent/carer will usually learn techniques for coping with the stresses of parenthood and strategies for helping their child(ren) maximise their potential. The parent might be encouraged to take the perspective of the child during unique scenarios which will improve their parent-child relationship. Parenting interventions can take the form of one-to-one sessions, group training or workshops.

What happens after a parenting intervention?

Does a parenting intervention come with a report?

Comprehensive reports are always recommended after an intervention. This will include what took place during our input, the impact of this involvement and recommendations for going forward into the future. One of our comprehensive reports is available following a parenting intervention highlighting effective strategies unique to the individual's situation. Reasons for requesting a parenting intervention vary. Verbal feedback can be provided alongside a short summary if a full written report is not required. You can read about our reports here. 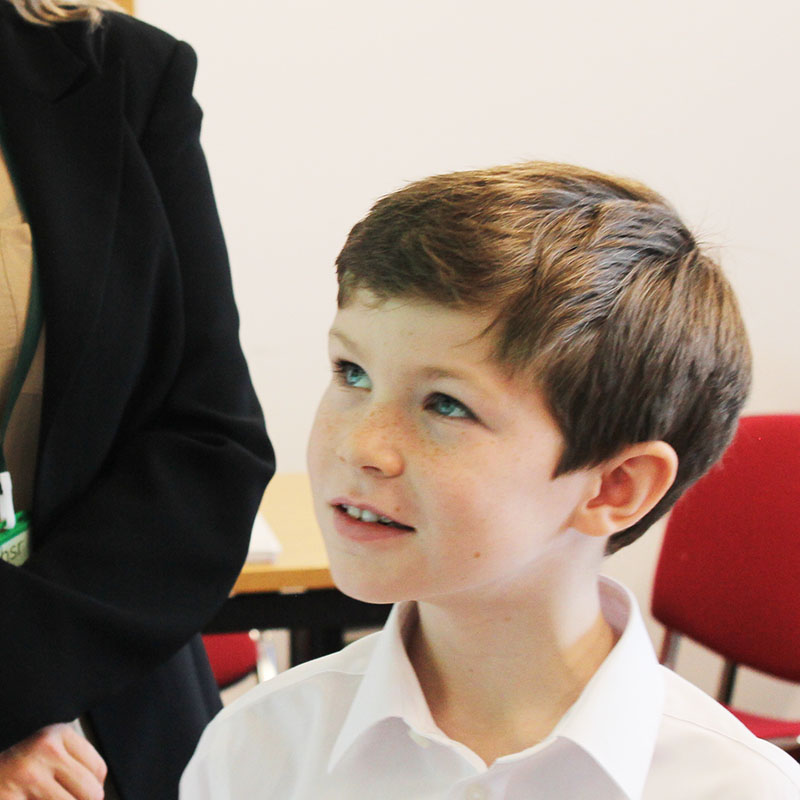 How a parenting intervention helped John

John’s son Tom has ADHD and John came to HSR Psychology for help. Tom would often be suspended from school due to disruptive behaviour, this caused John a lot of stress and anxiety. John wanted us to help him to understand his son’s condition and how he could help reduce Tom’s behavioural outbursts.

We worked with the school, John and Tom to raise awareness of the difficulties that Tom was experiencing. John was taught some useful coping strategies for dealing with difficult situations e.g. when Tom would throw objects out of frustration. Not only did we advise John on how to reduce this behaviour and calm Tom, but we also equipped him with techniques for keeping himself calm and collected. At school, an action plan was implemented to support Tom when in school, this included having one-to-one sessions with the school’s SENCO.

Due to our involvement Tom’s support system was strengthened, both in school and outside of school. Within school, Tom’s concentration improved, leading to fewer suspensions from school. At home, John was able to understand his son on a new level, leading to a strengthened bond between them. By using a joined-up approach we made sure that John felt supported from different angles, which led to a reduction in his stress and anxiety levels so he could best support his son, Tom.

Ready to get started? The next step is to speak to our team to find out more about the services we provide and how we can help. Call us on 0161 820 9229 or email office@hsrpsychology.co.uk

HSR Psychology is an independently owned and controlled not-for-profit social enterprise we reinvest any profits we generate to further maximise the wellbeing and potential of children and young people.


Thanks to the organisations below that have helped us to maximise our social impact: 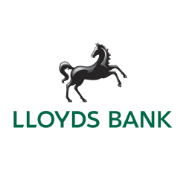 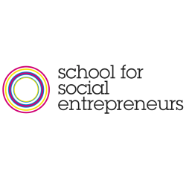 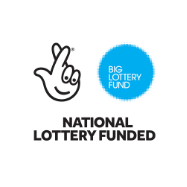 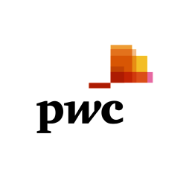 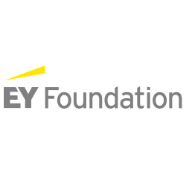 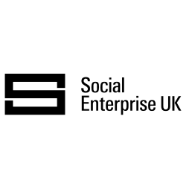